U.S. National Park Service Visiting American national parks is a spiritual experience that relaxes the mind and has a transformative effect on one’s psyche. How can a screen printing process reflect the atmospheric quality of such an experience? This book documents an art project inspired by the screen print posters of U.S. National Parks from […] 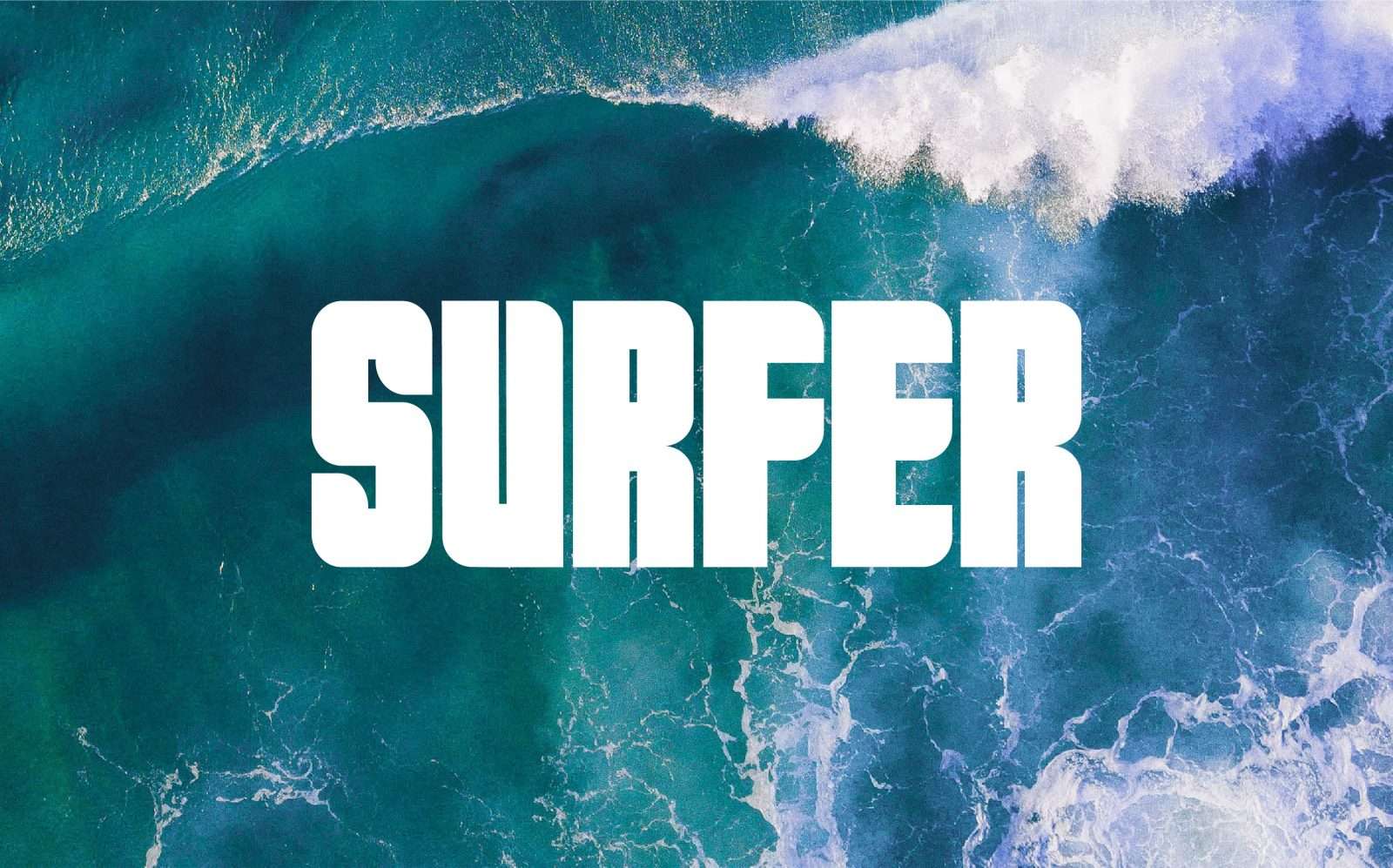 Surfer Magazine This concept design for Surfer Magazine was created to showcase a custom monospace font. The letterforms are inspired by the simple geometry of waves and surfboard fins. The visual style picks up from prime surf eras of the 70s-90s, with fat letters, bold curves, bright colors and rich textures. To keep the brand […]

Visit Berlin!! Postcards are a symbol of tourism from a bygone era of mailed letters. This campaign for Visit Berlin!! exposes the current state of tourism and photo documentation in the context of a risograph print. This series of prints was made during a printmaking residency at the Amsterdam Grafisch Atelier (AGALAB). Using photography from […]